As at 10 Feb. 2020, the photo and editorial shown below appeared on Brydens Lawyers’ website. On that date, an email was sent to Mr Hagipantelis, using the ordinary email address – info@brydens.com.au – alleging that the claim in the editorial that “Mr Ian Bryden” “was the founder of Brydens Lawyers” was A LIE, and asking for a response. This was followed up 2 days later, 4 days later and 7 days later with “I’m wondering whether you received this email?” As at 18 Feb. 2020, the only thing that’s happened is that the editorial has been taken down, as far as we can see – the 4 emails haven’t even been acknowledged, let alone been responded to.

We would have thought that it was kindergarten stuff to decide that trying to deal with an organisation that has Mr Hagipantelis as it’s principal may not be such a good idea!!! 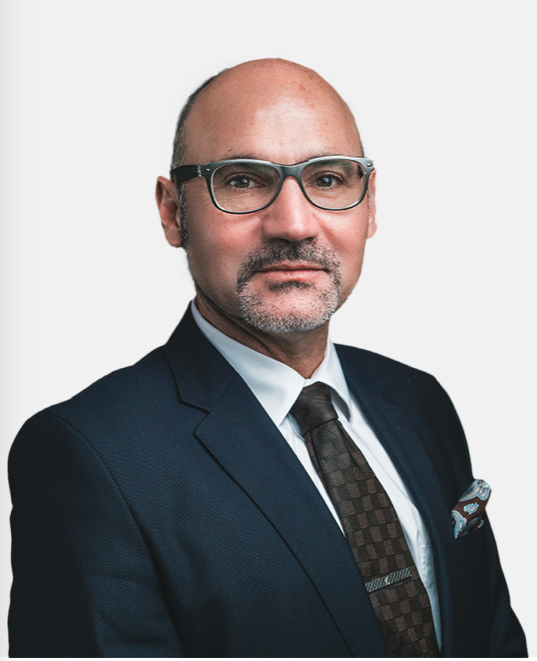 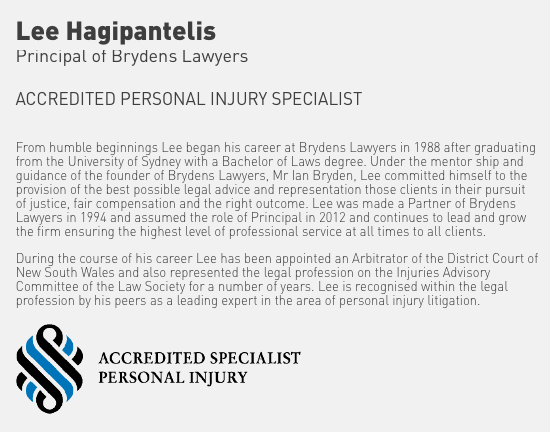